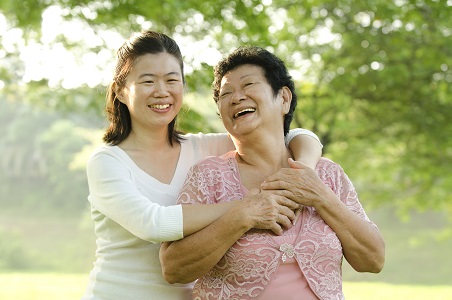 His secret for maintaining such an awesome attitude was END_OF_DOCUMENT_TOKEN_TO_BE_REPLACED